About the end of the Afgan War 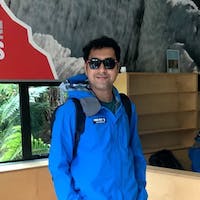 I have been following the news on the Afgan situation for the last 15 days. It's just heartbreaking.

Taliban claim that they won the war. The US claims they have achieved what they wanted. The real losing side in this war is common people, Afgan woman the most. With access to leftover US military equipment, the Taliban is stronger than ever. I don't see any probability of any Advanced nation helping the

So, I wonder, how can common Afgan people fight back and regain their freedom? What would Gandhi have done if he was in Afghanistan? Will the same non-violence/non-co-operation approach work on an extremist regime with access to a lot of weapons?

I think it will work. I hope it works.

All the best to the Afgan people.